What Makes Will Lord Unique:

Born in 1970, Will Lord grew up on the English Heritage site of Grimes Graves, a prehistoric flint mine in Norfolk, where his parents were custodians for many years.

With a strong family history of archaeology & flint knapping, Will continued & progressed the tradition, becoming the leading expert on prehistoric survival skills. 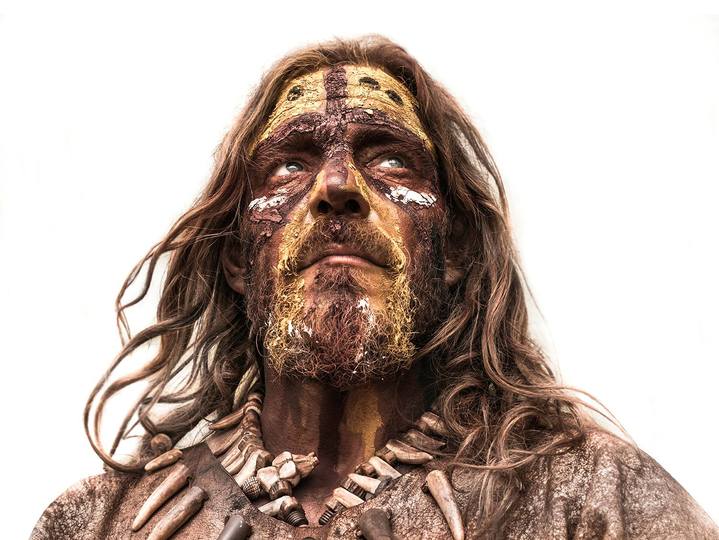 Will Lord spent many years perfecting the art of flint knapping and is expert at producing stone tools such as hand axes, knives & arrowheads.

Additionally, Will Lord is an experienced bowyer, making both Medieval longbows & primitive bow & arrow designs, based on archaeological evidence. Will Lord‘s bows are often seen featured in TV documentaries.

Will Lord excels in all aspects of primitive survival techniques including prehistoric cooking, preparing & using animal hides, butchery, cordage and shelters. In fact covering the entire spectrum of skills needed to survive and thrive any time before the end of the Bronze Age.

As an experienced prehistoric re-enactor & experimental archaeologist, Will Lord has rediscovered the secrets of our ancestors who were after all, the original survival experts.

Will Lord has also been hired as specialised instructor by many of  the UK’s top bushcraft companies, to bring his unique expertise to their range of courses.

Recently, Will went to China where he challenged Ed Stafford, among the largest cluster of giant sinkholes in the world and a sea of bamboo in a karst landscape for his TV series ‘First Man Out’ on the Discovery Channel.

Will Lord is now working on a brand new range of movies for his social media channels where he goes to ancient archaeological sites and takes his following on a special journey where they not only see and learn why these sites are so important, but then he literally takes them back in time and demonstrates the skills that were used in his altered state of caveman attire.

X
X
We use cookies to ensure that we give you the best experience on our website. If you continue to use this site we will assume that you are happy with this.Ok